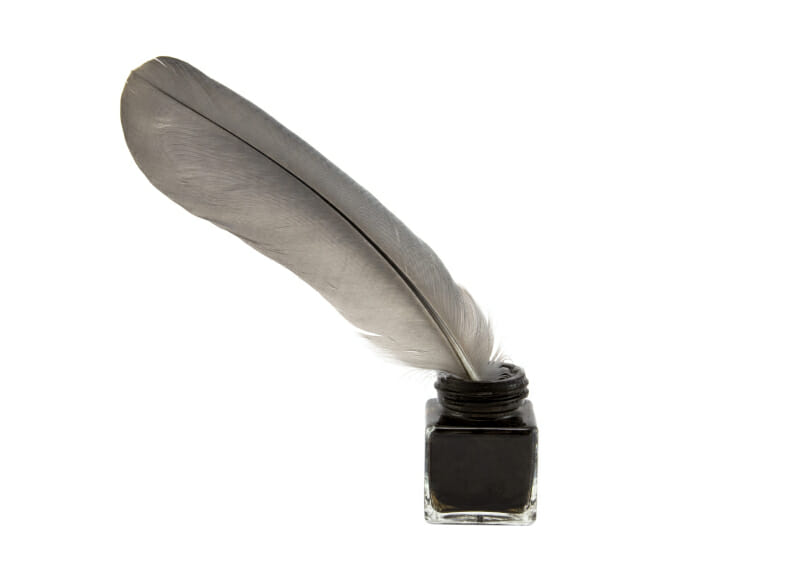 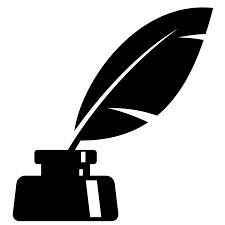 The following is an entry made by Jeremy, one of Crossroads’ dedicated students, to help other students know what to expect when it comes time to test themselves for the first time in a grappling tournament. Enjoy!

Over the summer I competed in 3 different BJJ tournaments. I lost my first and went on to win my next two. I’m not Jacare Sousa winning ADCC, but I feel like I’ve progressed so far in my personal BJJ journey over the course of the summer that I’ve taken the time to detail some of my thoughts and experiences from competing. Obviously I’m only a white belt so take my advice and experience with a grain of salt.

The most important thing to remember is that leading up to the tournament you will feel nervous and anxious. I cannot stress this enough. You will never completely get rid of those feeling. They are a natural response to danger that has been built into your body. Instead of trying to get rid of those feelings you must learn to thrive within them. When I accepted that I would feel the way that I do before a tournament I was able to live and thrive inside my feelings. The anxious and nervous feelings can even be enjoyable in a strange way. They let you know you are alive! Embrace it, live in it, enjoy the moments that are good and bad because they are what make up a life worth living.

Now, becoming friends with the butterflies in your stomach isn’t the only thing I needed to do before a tournament to be prepared. I had to train. Hard. I had to train longer, work harder, and grind. If I didn’t, those anxious feelings would’ve been completely justified because I would have gotten smashed. The first tournament I lost because I had just taken some time off from bjj due to illness, and I wasn’t training very hard when I got back. I wasn’t ready and the outcome of my match proved that to be true. I took a long hard look at myself and found that if I wanted to win I needed to change things. I started training 4 times a week. I started eating healthier. I commited myself to my goal even though I knew it wouldn’t be easy. “Train hard, win easy” I lived that over the summer and it really paid off. If you want to win you need to continually break yourself down and forge yourself into a new and better version of yourself. You won’t always have good nights training. I know I didn’t. In fact the most productive nights weren’t the nights that I rolled the best, they were they nights that Dustin and my other training partners helped me chip away the block in my mind that says “I can’t” by pushing through. Push through the pain, push through being hot, push through being tired. If you can do it in the gym nothing and no one will stop you at the tournament.

I had to remind myself to breathe. Relax. Enjoy the moment. Stay focused. It’s hard because each time I had a lot of hurry up and wait to deal with. I don’t know if this is unique to all martial arts or just to Brazilian jiu-jitsu but you’ll spend 90% of your time at a tournament waiting to compete and 10% actually competing. The thing I struggled with is the warm up. You need to warm up at the right time so that your body is ready to grapple. I’m still trying to figure out what the best warm ups are and I expect they vary from person to person, but generally I don’t think you can go wrong with the basic jumping jacks/stretching combination that we use to warm up at Crossroads.

When it finally came time to compete I made sure that I had someone filming the match. I wanted to be able to revel in my victory or agonize in my defeat. When I stepped on the mat all of the nervousness went away. The adrenaline kicks in and its go time. Remember that you don’t have to be the best in the world, you just have to be better than your opponent. Remember to breathe and to trust in the training that you’ve done. During all three of my tournaments I didn’t feel like I rolled as well as I possibly could’ve, there were lots of things I did right and even more that I did wrong but keeping a cool head and not giving up in myself was the biggest difference between the competition that I lost and the ones that I won. If you are physically prepared and you’ve trained hard then I fully believe that it becomes a mental game.

The aftermath of the tournament goes two different ways.

If you lost:
It becomes a learning experience. I can honestly say that the first tournament I lost improved my game an immeasurable amount because I watched the video with a keen and open eye, I saw the things that I did wrong, and I went back to the gym and trained them over and over and over again. Brazilian Jiu-Jitsu is about self-improvement, and the best way to improve yourself is to honestly assess what you did badly, so that it can be fixed.

Also, remember that most people don’t have the will or the courage to test themselves in this way. I took solace in this after my loss. I might not have climbed the mountain, but at least I put on the gear and tried, while most people sit at home watching tv and doing nothing with their lives.

If you won:
WHOOOOOOOOOO! Nothing feels better than winning. Nothing. This is why I did all that work, this is why I put it all on the line, this feeling makes it all worth it. WHOOOOOOOOOOOOO! People congratulate you, everyone asks you about your matches, dudes see that you won and blow your self-esteem through the roof. It feels great. BUT YOU MUST BE CAREFUL. Can’t let it all go to your head or you’ll never reach the mountain top again. After the win I let myself enjoy the feelings but I took great care not to let the wins go to my head. I went right back to the gym on Monday and moved on with my training. If you want to improve you need to find the next mountain to climb. There will always be another tournament, another opponent, another chance to compete. Letting go of your ego is crucial to improving, and that can be hard to do after you’ve won a gold medal. It’s important to just stay humble and get back to making yourself better every night that you train.

So, I hope this advice was somewhat interesting and helpful. Come on down to Crossroads in Waterford CT if you would like to train at the best BJJ school in all of Connecticut. We’d love to have more students and more competitors! Train today and you’ll never regret it!

editor’s note- Dustin promoted Jeremy to blue belt shortly after this post was written, proving yet again that hard work pays off!