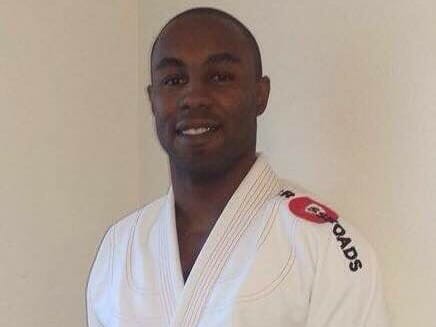 Being so close to both the Coast Guard Academy in New London Connecticut and the Navy Base in Groton Connecticut, Crossroads BJJ gets to train with a large number Active members of the Military. These guys and girls have had the oppertunity to train at several gyms both in the Unitied States and around the world. Here is what Alonzo , a member of the Unitied States Navy and friend of Crossroads BJJ had to say about his time training at Crossroads.
“As a military member I have been forced to travel all around the world and practiced BJJ wherever I went. Never before have I experienced such talent and superior instructors such as the ones at Crossroads Brazilian jujitsu. Dustin and his instructors have created a one of a kind atmosphere of hard work, dedication, and respect. I feel very confident in my self defense and competition skills after training with those guys. Once again the military required me to leave and travel to another place. I’ve had the pleasure of training in a couple places since settling down and I easily dominated higher belt levels at other places. I owe it to Dustin and all the members at Crossroads Brazilian jujitsu.” -Alonzo

Alonzo will be missed at Crossroads and will always be welcome to step on the Mats and Train with us. We all wish him the best and hope to see him again soon.